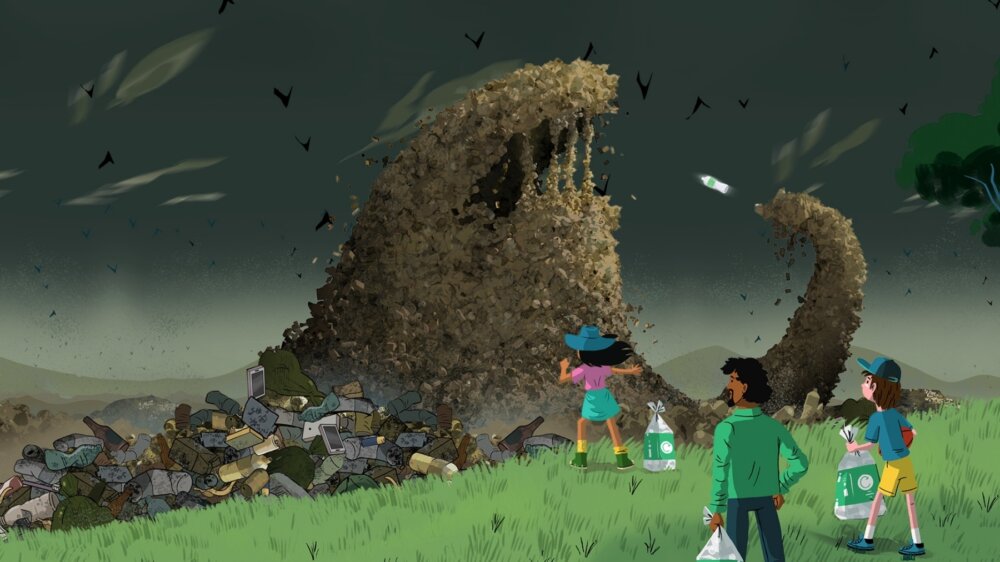 Since Containers for Change launched in Western Australia on 1st October 2020, more than 800 million 10c containers have been saved from landfill and turned into new bottles and other items. However, we need to do more. With more than 600 million containers still destined for landfill this year, more than $100 million of potential for consumers and community groups – potential to do good – is literally buried.

Containers for Change provides the opportunity for every Western Australian to be a hero, saving our planet through positive action.

And what provokes a hero to act? A villain. So, we made a villain out of landfill and invited the people of WA to stop feeding it – “Don’t feed the fill.”

The campaign launched with a teaser in large outdoor formats, press and radio. This led into the reveal of our landfill monster being challenged by our gang of Container Savers and the message, “We can beat it, if we don’t feed it”.

At the heart of the campaign is a long format animation which tells the story of the potential lost by a 10c container being thrown away, and how it could live another life when it’s saved and recycled through a refund point. 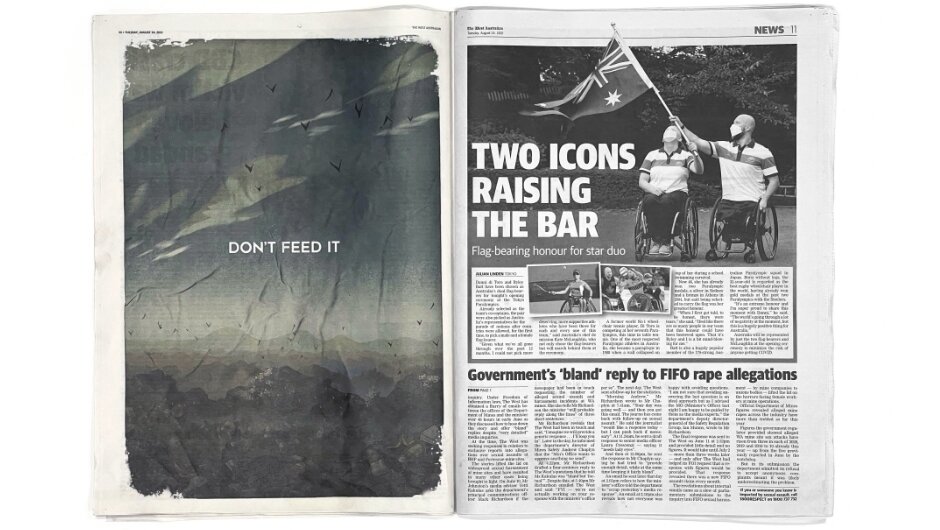 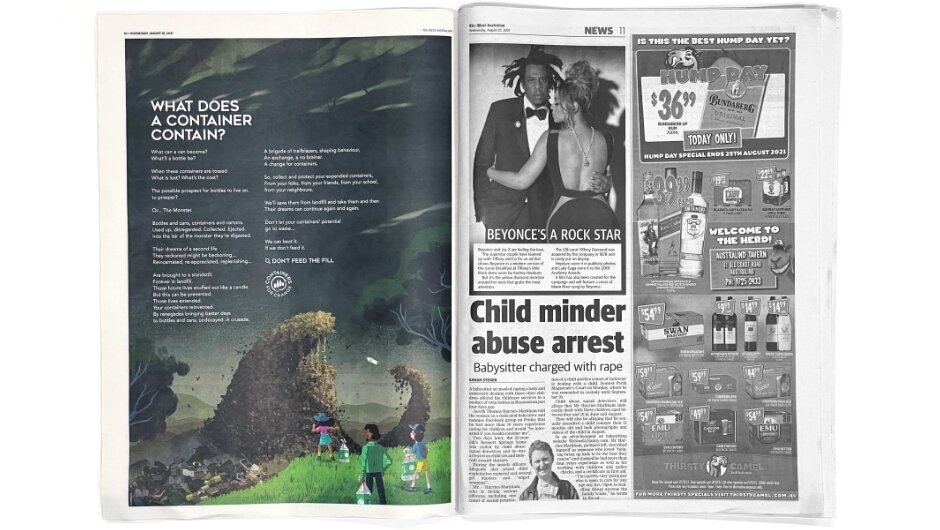 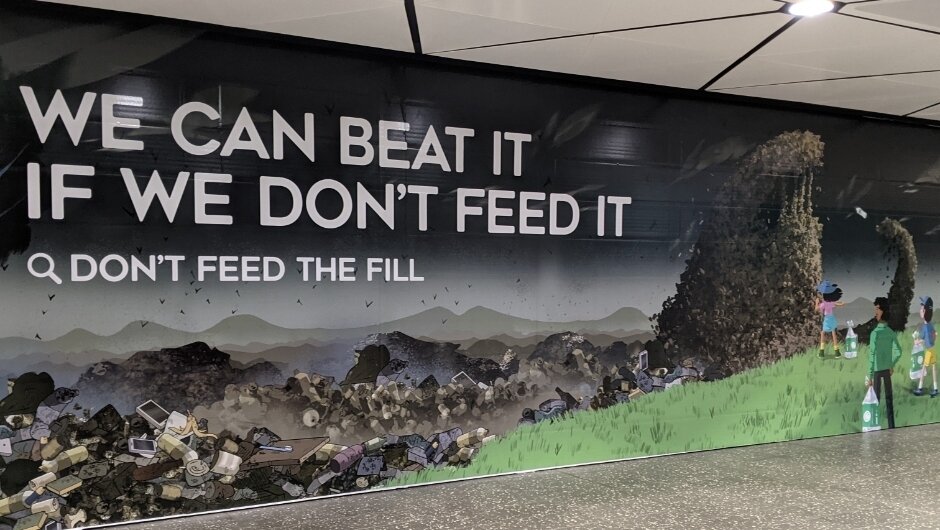