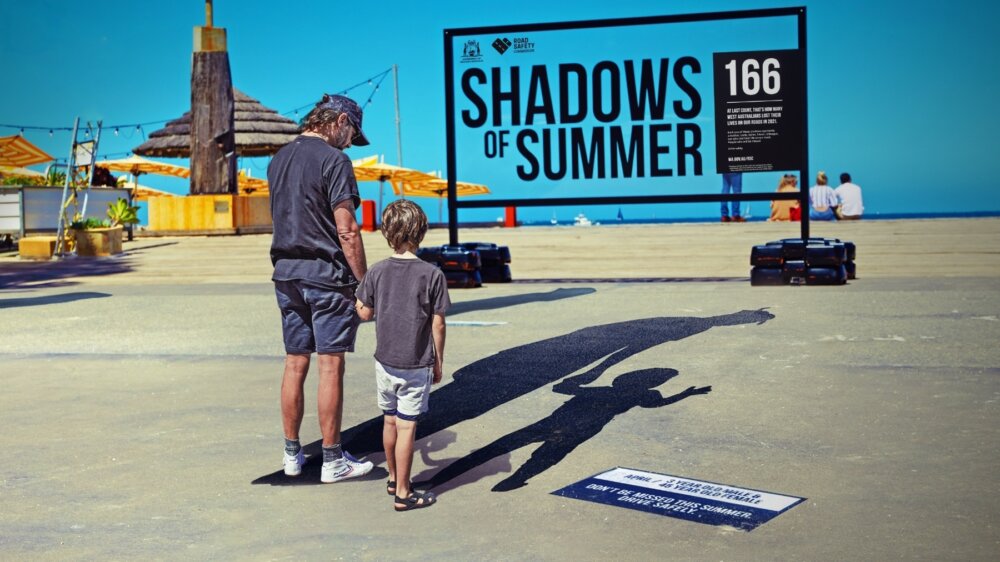 With Christmas parties, holidays, family reunions and catch-ups, there’s a good reason why the festive period is called ‘the silly season’. Sadly, it’s also the season that sees an upswing in silly mistakes being made on our roads – mistakes that cost 166 West Australians their lives in 2021.

To address this issue head on, we partnered with the Road Safety Commission and created a poignant installation at popular locations across the state, featuring decals that depicted actual road users’ shadows to shine a light on the scale of WA’s road toll. Each shadow represents someone who lost their life on our roads. Someone who will be missed.

The activation was launched by Road Safety Minister Paul Papalia at Bathers Beach in Fremantle, with The Shadows of Summer installation appearing in key locations including Fremantle, Scarborough, Hillarys, Northam, Geraldton, and Mandurah, as a sombre reminder for all road users to take care on the roads this summer. In addition to the installations around the state, the campaign will be supported by OOH and social collateral. 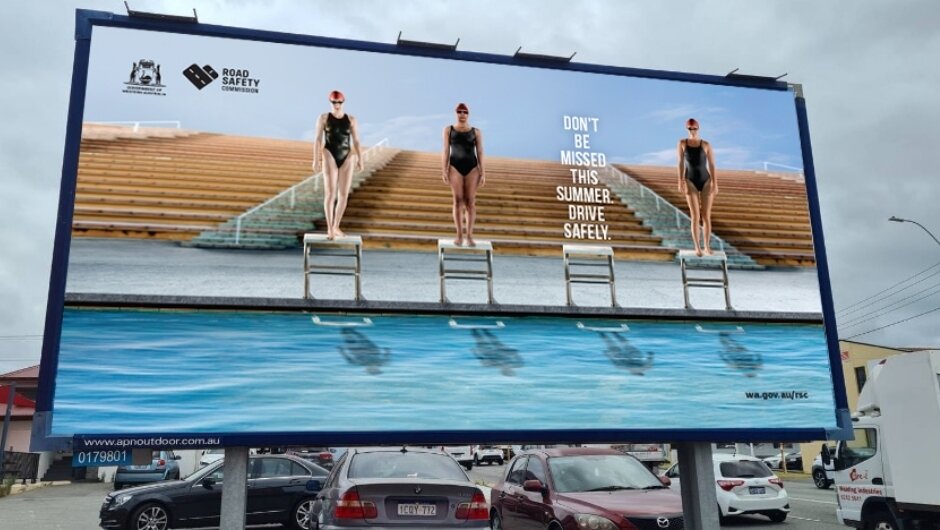 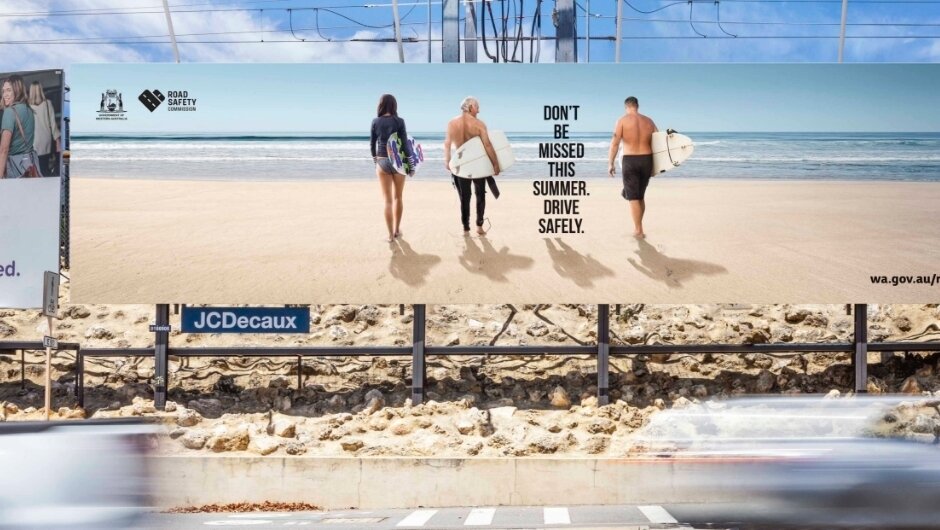 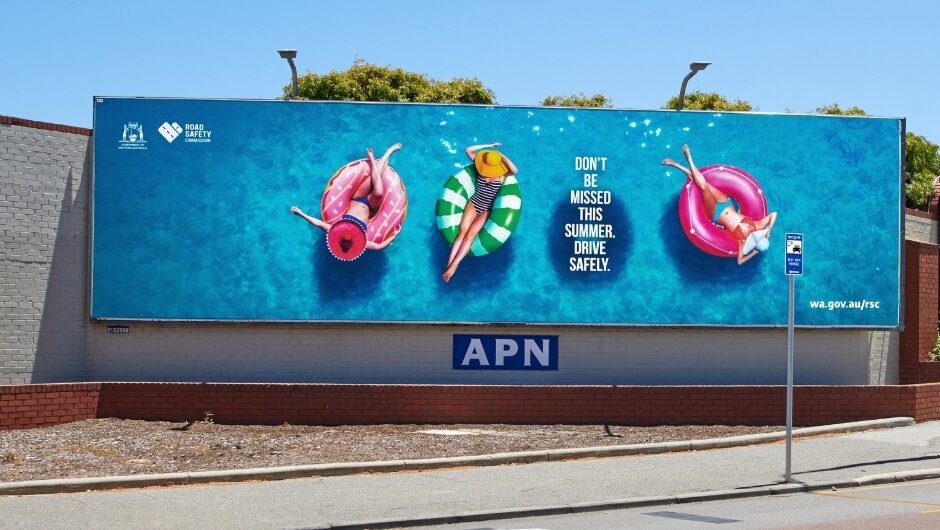