The Brand Agency was awarded with 15 category wins and 5 craft awards at the PADC Skulls Awards. It was a terrific evening at Frasers, Kings Park with the Awards hosted by Peter Rowsthorne. We would like to congratulate all our clients and production partners who enabled us to be the most awarded agency.

Our ‘Pursue Impossible’ campaign took silver for TV and Cinema, and our production partners won five craft awards. Last Pixel took a Gold Skull for Visual Effects, a Gold Skull was also awarded to Patrick O’Sullivan for Cinematography. Grant Sputore was awarded two Silver Skulls for Direction and Editing and Soudbyte one Silver for Sound Design.

The ‘Pictures of MS’ series which featured three stories for Donna, Maddy and John was awarded three Silver Skulls for Print, and one Campaign Silver. ‘Pictures of MS’ received a further two individual Silver Skulls in the Out of Home category. Two Bronze Skulls were awarded for Communication Crafts – writing and art direction for the campaign.

Three Silver Skulls were awarded in brand design to Allara for Integrated Design, Small Identity, and Environment Design. The Vision Brochure and Website were each awarded a Bronze Skull.

Our ‘Not the Time’ radio campaign was awarded a Bronze Skull. 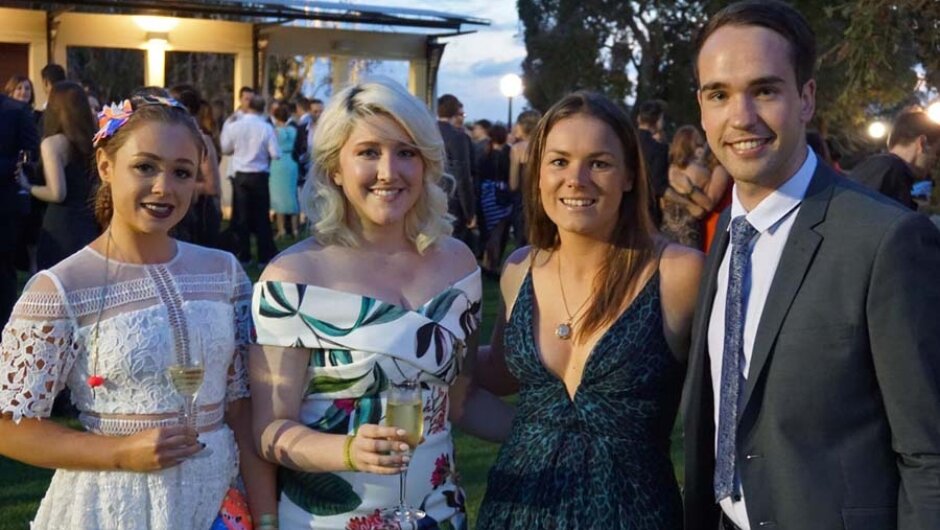 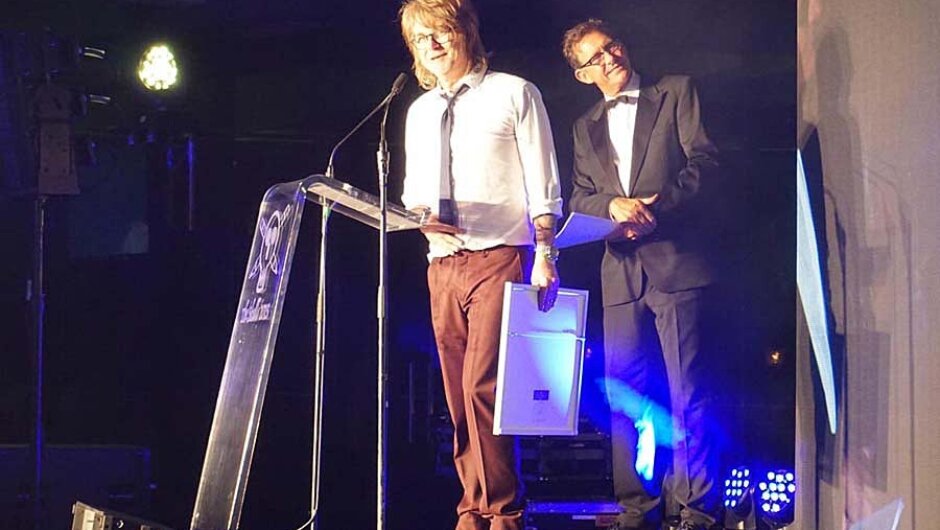 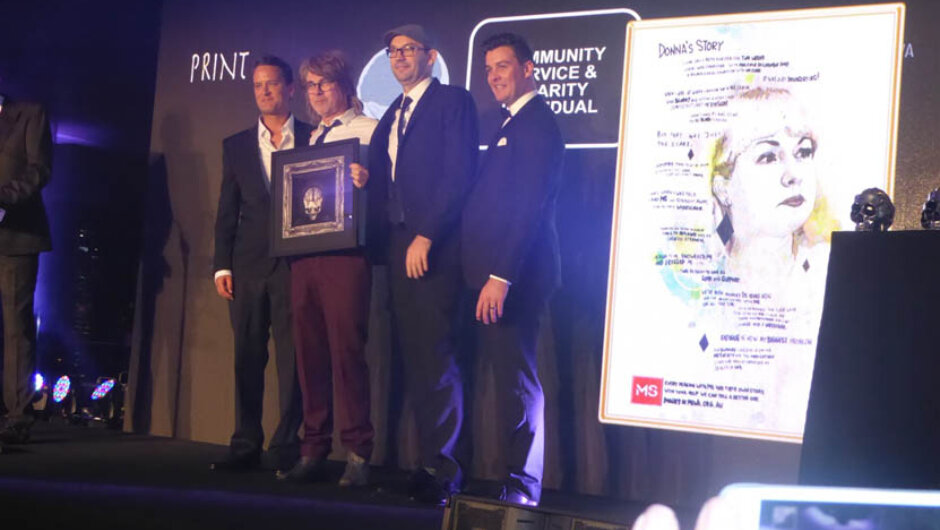 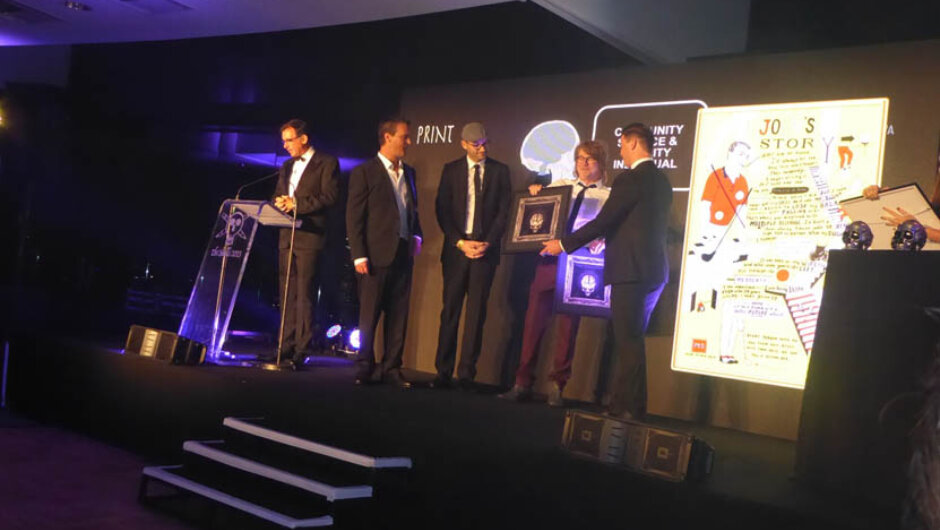 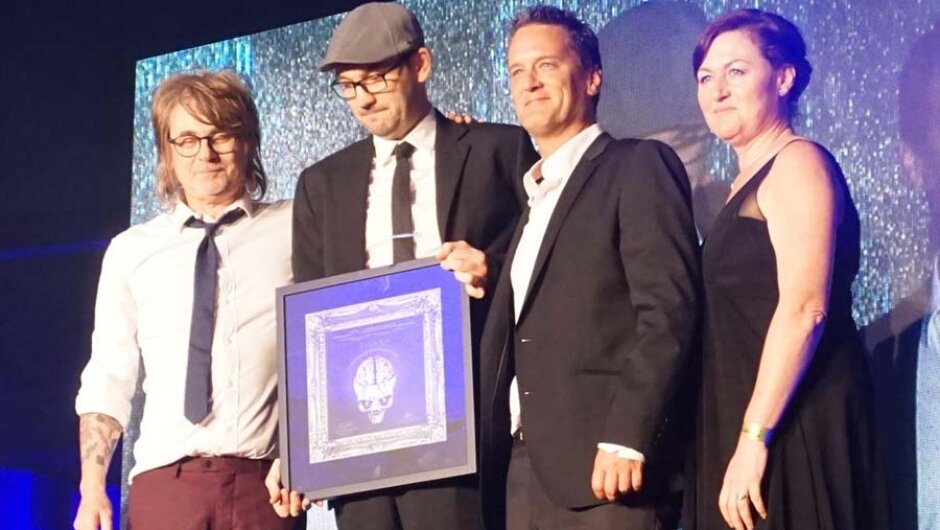 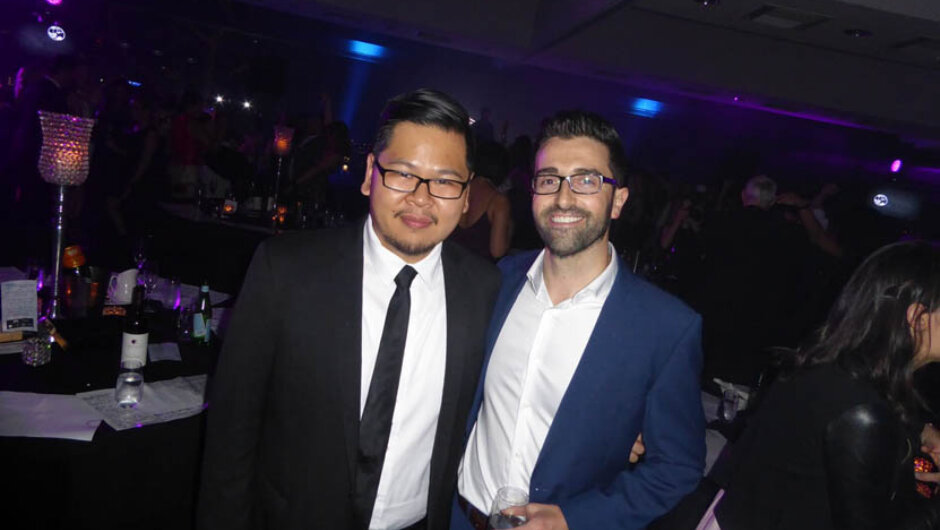